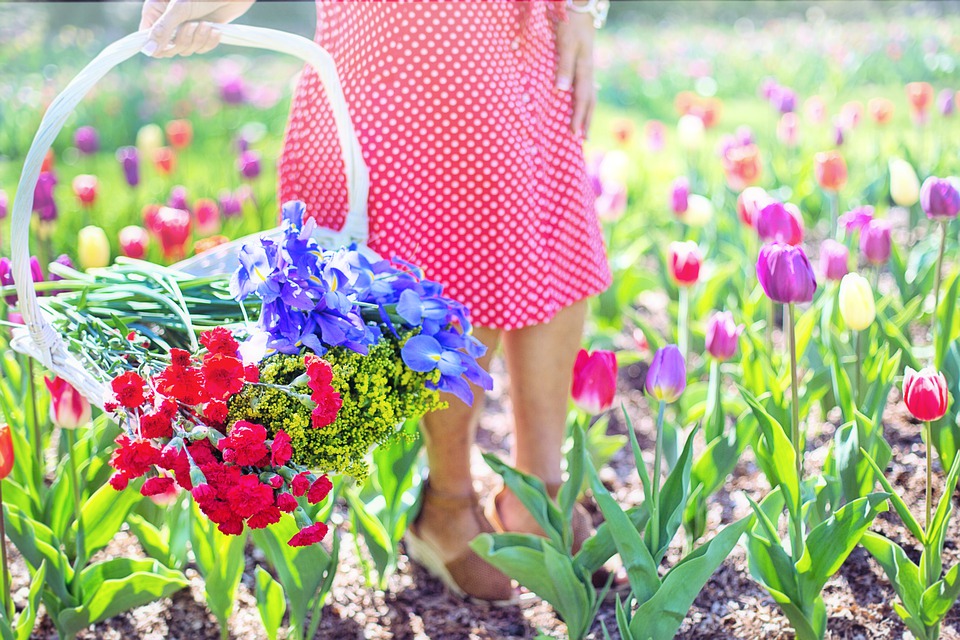 If you’ve gone through a divorce and are still dealing with ongoing issues between you and your ex, read on to learn the most important information about post-decree motions.

#1: Post-decree motions can cover a variety of issues.

There are many situations that may arise during your divorce, and not all of them will be favorably resolved. You can pursue post-decree modification in an attempt to change the outcome of these issues. Three of the most common aspects of divorce that are modified through post decree motions are child support, child custody, and spousal support.

Child custody post-decree motions are difficult to summarize because there are numerous reasons why one parent or both may want the agreement modified. To keep things general, this may be the case if one parent does not think it’s in the child’s best interest to be in the custody of the other parent. He or she may have safety concerns or simply believe the child could be better cared for in his or her custody than in the co-parent’s. Custody may also be modified after the fact when one party doesn’t stick to the initial agreement. Another common situation is that a child is old enough to express a preference for custody and would like the custody arrangement changed so he or she can live with the preferred parent.

Spousal maintenance is similar to child support in that it can modified or terminated if there has been a significant change in the financial circumstances of one or both parties. If the spouse receiving maintenance anticipated difficulties reentering the workforce, for example, but has found a job only a few months after the divorce is finalized, the court may reevaluate whether spousal maintenance is still necessary.

#2: The court uses its own criteria to determine if a motion is reasonable.

It ultimately makes no difference to the court whether or not you feel a post-decree motion is reasonable since it uses its own criteria to make that decision. This is why it’s vital to work with an attorney who can advise you on the likely outcome of your motion and will help you prepare the information you’ll need to illustrate why a modification is or isn’t necessary.

Prior to your trial, your attorney may be able to conduct discovery, which is essentially just an investigation into and collection of evidence that may be relevant to your case. Discovery can include:

Discovery may or may not apply to your case, and it can be complicated to navigate discovery because it requires extensive knowledge of local statutes and civil procedure. That’s why it’s advisable to choose your family law attorney very carefully when pursuing or defending against a post-decree motion. Make sure he or she has experience with similar cases and an understanding of the local laws in your jurisdiction.

#3 You can decrease the need for Post-Decree Modification through careful planning.

We can’t predict the future, so there’s only so much you can do during your divorce to anticipate whether you or your ex will file a post-decree motion in the future. However, a pre-divorce planning lawyer in Edina can help you ensure your finances and lifestyle is transparent in preparation for your divorce. This will lessen the probability that something will come up after the divorce that forces you to file or defend against a post-decree motion.

If you’re looking for a post-decree modification attorney in Edina, Minnesota, you can contact me at (612) 564-0137 or via my website.